Skip to Content
Home Info Wellcome to Rome!
by 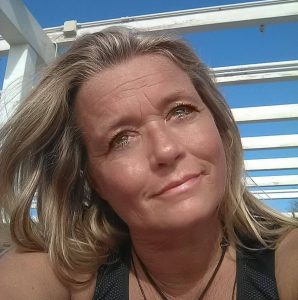 (From Wikipedia)
Rome (pronounced /roʊm/; Italian: Roma, pronounced [ˈroma]; Latin: Roma) is the capital city of Italy and Lazio, and is Italy’s largest and most populous city, with 2,724,347[1] residents in an urban area of some 1,285.5 km2 (496.3 sq mi). It is located in the central-western portion of the Italian Peninsula, on the Tiber river.
Rome’s history as a city spans over two and a half thousand years, as one of the founding cities of Western Civilisation. It was the centre of the Roman Empire, which dominated Europe, North Africa and the Middle East for four hundred years from the 1st Century BC till the 4th Century AD. Rome has a significant place in the story of Christianity up to the present day as the home of the Roman Catholic Church and the site of the Vatican City, an independent city-state run by the Catholic Church within as an enclave of Rome.

As one of the few major European cities that escaped World War II relatively unscathed, central Rome remains essentially Renaissance and Baroque in character. Rome is the third-most-visited tourist destination in the European Union, and its historic centre is listed by UNESCO as a World Heritage Site. As a modern city it has been capital of the unified Italy since 1870, and grew mainly in two periods either side of Word War II.
Kontakt os her!